UK economics establishment to "'revolutionise' how we study the economy" or not? - PEP - Promoting Economic Pluralism 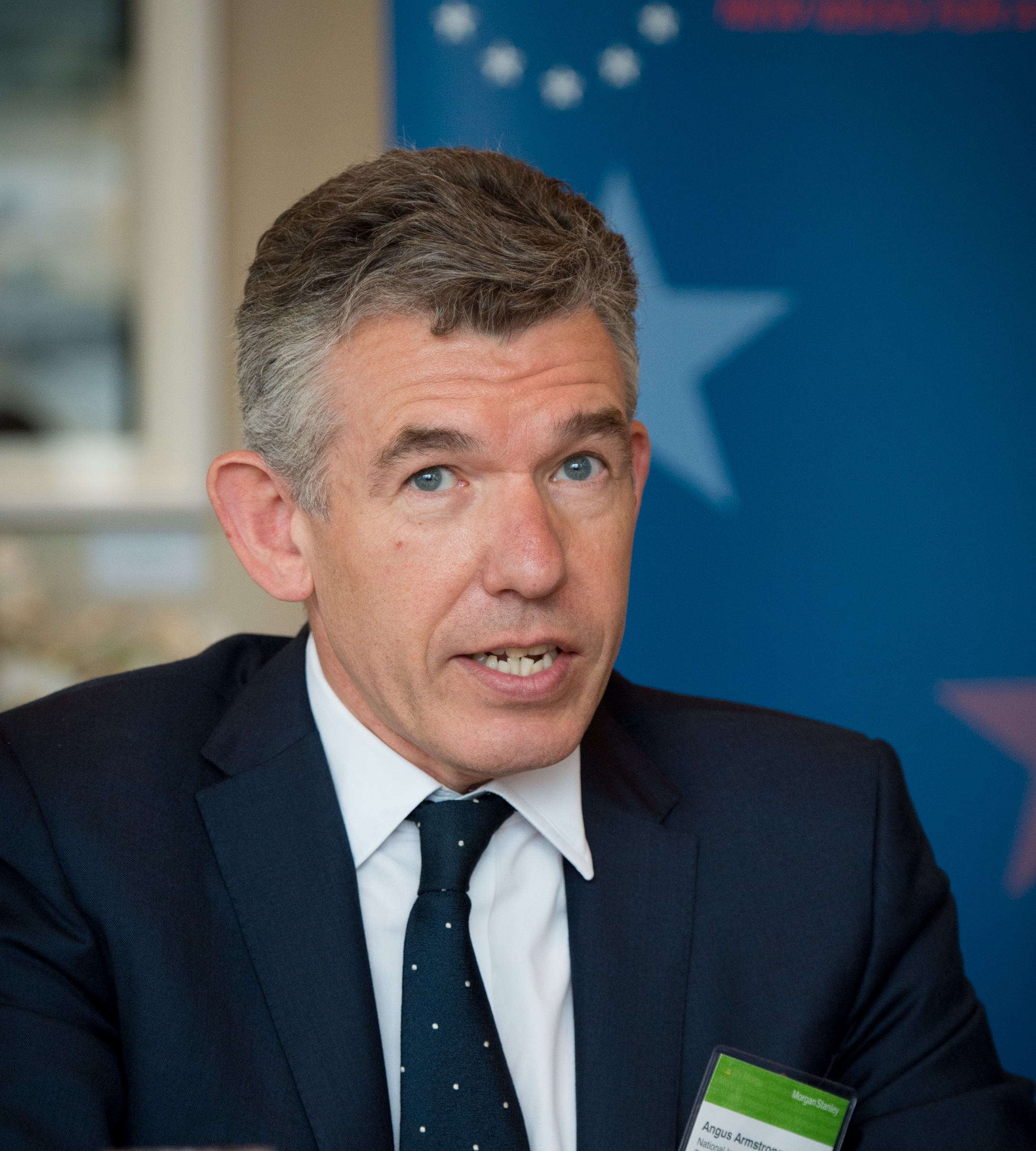 At last it is official after weeks when everyone ‘in the know’ knew but were bound to secrecy. This week to almost no fanfare the Government’s economics research funding body, the Economics and Social Research Council (ESRC), announced that a consortium led by NIESR (the National Institute of Economic and Social Research) had won their call to set up a new network to “‘revolutionise’ how we study the economy’. The NIESR is ‘Britain’s longest established independent research institute, founded in 1938’. It is seen as a core part of the macro-economic establishment, which Paul Romer, Chief Economist of the World Bank, described as a ‘cult’ in an extra-ordinary academic article last September. So is this really a revolution or a defensive action by the economics establishment?

The tone of the ESRC press release is indeed revolutionary. It does not seem to have rowed back from its criticism of macro-economics last year when it started the process of setting up this Centre. It reminds people of the failure of macro-economics to see the Crash coming in 2008. It sets out the aim of the network to “transform the field of macroeconomics into one that is once again useful and relevant to policymakers and the public, asking and answering questions about economic issues affecting the real world and the people in it”. This implies clearly it is not useful or relevant at the moment which is a damning indictment indeed.

The quote from Angus Armstrong (pictured above), the NIESR Director of Macro-economics, who is going to run the network, also pulls no punches: “The need for new ideas in macroeconomics is evident. Most macro-economists not only failed to recognise the weaknesses in the global economy before the financial crisis, their main macro-economic model specifically excluded the possibility of financial vulnerability. Assumptions made about human behaviour and how markets operate have undermined the effectiveness of macroeconomics as a guide for practical policy making.” Armstrong should know what he is talking about as he was working for HM Treasury when the Crash was happening!

Furthermore, Professor Jagjit Chadha, NIESR Director, is quoted: “Macroeconomics has yet to find answers to the questions posed by the financial crisis and this Network may well offer the best chance yet.” So the NIESR seems to accept that macro-economics is in a hole and needs rescuing from irrelevance.

The winning consortium also includes academics from a wide range of disciplines so it is not just made up of macro-economics insiders. Disciplines included are “psychology, anthropology, sociology, neuroscience, economic history, political science, biology and physics”. Also engagement is promised with policy officials, NGOs, the public even “In order to make sure that the research is relevant to current policy issues”.

So are there any reasons for anyone to doubt that a revolution is on the way (at last)?

Firstly, an independent observer might wonder why it has taken almost 10 years for the ESRC to launch the ‘revolution’. This network is only really seeking to start exploring the questions and does not even have a defined research agenda. Have they waited all this time to make sure that the economics establishment carefully controls and restricts any ‘revolution’ to avoid it becoming dangerous?

“….fundamental shortfall to something akin to a cult having taken hold among macroeconomists”

Secondly, the ESRC claim the new network is taken from ‘different branches of economics’. However almost all the non-mainstream macro-economists were part of a different bid led by Leeds University. This bid clearly did not win the funding and most would have seen them as the true revolutionaries. They included economists such as Steve Keen, who did see the Crash coming. So one might wonder why they were not given the job of leading the ESRC’s ‘revolution’ if that is what the ESRC wants?

Thirdly, if Paul Romer is right that the macro-economics establishment has gone so wrong can we trust them to get it right now? In his paper, The Trouble With Macroeconomics, he says: “For more than three decades, macroeconomics has gone backwards. The treatment of identification of a best estimation [of parameters in multiple-equation econometric model] in a regression now is no more credible than in the early 1970s but escapes challenge because it is so much more opaque. Macroeconomic theorists dismiss mere facts by feigning an obtuse ignorance about such simple assertions as ‘tight monetary policy can cause a recession’”. “Their models attribute fluctuations in aggregate variables to imaginary causal forces that are not influenced by the action that any person takes,” Romer asserts.

This is a dramatic new initiative from the ESRC which could have global repercussions for how economics is carried out.

He attributes this apparent fundamental shortfall to something akin to a cult having taken hold among macroeconomists: “Several economists I know seem to have assimilated a norm that the post-real macroeconomists actively promote – that it is an extremely serious violation of some honour code for anyone to criticise openly a revered authority figure – and that neither facts that are false, nor predictions that are wrong, nor models that make no sense matter enough to worry about,” says Romer.

Lastly, the economics establishment are seen by some to have form in this area. For instance, the new economics curriculum led from University College London (UCL) is seen by many non-mainstream economists and the economics students, who rebelled against the irrelevance of their economics courses after the Crash, as a mechanism to defend mainstream economics. In eminent economist’s Professor Victoria Chick’s words in 2015, “The CORE curriculum for 1st year students (led in the UK but adopted in several countries) …… is an attempt, in my view, to block real change”.

So this new initiative led by the mainstream, could be greeted with some skepticism by many of the critics of the economics profession – to date the twitter sphere does not seem to have picked up on it. However the proof will of course be in the eating and there are many good signs in the language and the make-up of the new Centre and its leaders. Certainly any conclusions they produce cannot be marginalised as coming from the disenchanted. Critics should be able to see whether there is real engagement with issues that matter and how inclusive the network is. Those who are not part of the core network can also bid for funding for their research and are not saddled with running the network rather than doing their own research.

This is a dramatic new initiative from the ESRC which could have global repercussions for how economics is carried out. Even if it seems a bit late in the day, it should be welcomed. We must hope that a palace led revolution is possible and macro-economics can be put on a new path to provide useful knowledge for humanity. Clearly all recognise this is desperately needed.

Acknowledgement: Promoting Economic Pluralism, which publishes the Mint, were one of the stakeholders who committed to engage with the Leeds University led bid.