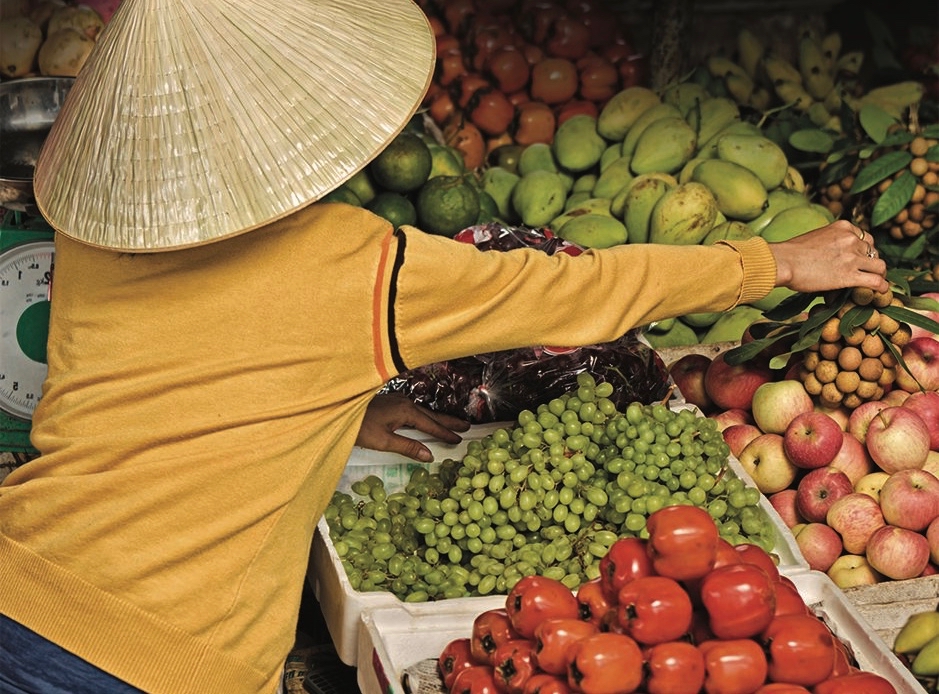 Professor Sugden, a renowned and celebrated pioneer of behavioural economics, has written an important book. In it he skewers the “nudge economics” fudge that maintains the illusion of the possibility of economic rationality and reframes how we should judge markets. They are just one form of social collaboration for mutual benefit…. or not. It is a pity though he didn’t discuss more the conditions for such mutual benefit and the role of power.

Behavioural economics has had an uneasy relationship with neo-classical economics since its rise to prominence in the 2000s once it was adopted by such (past) luminaries as David Cameron. Thaler and Sunstein’s book Nudge Economics was the turning point. Nothing like a neat name to get attention. Now Thaler has the ultimate accolade of a Nobel Prize. So both the political world and academic one have embraced behavioural economics. This embrace is often cited to show how open-minded and pluralist mainstream economics is.

The elephant in the room is that if behavioural economics is taken seriously, economics 101 goes out the window. So for instance, one of the key findings of behavioural economics is that we are loss averse. We (negatively) value losses more than we value equal and opposite gains; a bird in the hand is worth two in the bush. This would mean that our preferences for goods change once we have them in our possession – we want them more. Without fixed preferences, economics 101 is lost as smooth continuous demand curves, that icon of economic lectures, can no longer be drawn.

Of course, behavioural economists were always careful to pay homage to the assumption of economic rationality in order to avoid offence.

So a fudge had to be found to spare everyone’s blushes and ensure that mainstream economists accepted in this new bastard child of economics and psychology. After all they didn’t accept this type of thinking when it originally arrived from Herbert Simon in the 1950s. Even though Simon got a Nobel Prize, he wasn’t polite enough to mainstream economics. Hence the results of psychological and economic experiments were talked of as “anomalies” or “biases” to our core, inner rationally economic self. In Kahneman’s framework if we thought “slowly” we could be rational, while if we thought “fast” we had to use heuristics and were subject to biases.

This fudge allowed mainstream economists to go on assuming rationality and rolling out the same old models, while behavioural economics lived in a different world of exploring the implications of the anomalies – the list of which got longer and longer. Of course, behavioural economists were always careful to pay homage to the assumption of economic rationality in order to avoid offence.

This is the fudge that Sugden blows apart and spatters round the rooms of academia.

Furthermore, behavioural economists busied themselves inventing nudges to push people to make decisions that more closely mirrored what it was deemed people would have decided if they were economically rational. So everyone was happy. Economists had become the masters of managing cognitive dissonance: they could believe that economic actors were both incredibly rational in theory and often (and even generally as the list of biases got longer) stupid in practice.

This is the fudge that Sugden blows apart and spatters round the rooms of academia. He points out that this idea of some inner rational economic agent has no evidential basis. If economics is really going to take psychology seriously then it can’t invent psychological elements for which there is no evidence in psychology. All psychological and economic experiments show is that human decision-making is context specific and that is that. For Sugden, creating a rational, economic decision-making inner self without any evidential basis is to desert the realms of science.

Nudging can no longer be seen as helping people meet their own best interests. Nudgers have to admit that they are trying to get people to do things that the nudgers themselves think is best for other people. As a libertarian, Sugden rejects this paternalism, which nudgers themselves seek to hide. He sees that it is no business of government to intervene on the basis of their definition of other people’s interests.

Sugden sees one key implication for this: that markets can be places for moral action.

But of course, Sugden is well aware that this also blows a hole in the standard justification for markets being generally the best means of meeting human preferences. If preferences are not ordered or consistent but vary with context, markets can’t be shown to be particularly good at satisfying preferences. Hence Sugden looks to a different type of justification for markets as institutions. He sees them as means for effective collaboration for mutual benefit that, in general, people would voluntarily accept.

Sugden sees one key implication for this: that markets can be places for moral action. If I provide someone with something they want for a price they think is reasonable, then I am involved in a collaboration which is good for all. Whatever my motivation, Sugden sees this as a moral good for society. He contrasts this with good deeds being required to involve sacrifice. He points out that this can often be a narrative that supports exploitation such as the “good” wife who is expected to sacrifice her own aspirations for the family, while the husband gets what he wants without compromise.

This suggestion of markets being the basis for mutual gain might immediately elicit a snort of derision in today’s unequal world. Sugden is explicit in saying that inequality will be a normal consequence of markets as some participants will be more successful than others whether by luck or skill. Hence he suggests redistribution of wealth is necessary for the “psychological sustainability” of market systems.

So the “failure of market competition” can arise precisely from the power of certain groups in society.

Too much inequality could remove social consent for market systems which he sees as removing a system that is essentially good for society. This reminds me of a TV documentary when an individual man attempted to create a toaster. He totally failed as individually he could not replicate the huge range of skills, machinery and resources that went into the humble toaster. No market collaboration, no toaster and not much of much else we take for granted.
At this point I was hoping that Sugden would start to discuss the conditions for markets to be true collaborations that people would want to be involved in. I wanted his view on why it seemed that so many market transactions seem to involve one party using their power and position to exploit the other. This is where I was disappointed.

He did touch on this in his chapter on the “psychological sustainability” of market systems. He references the fact that many commentators claim that weak governance has given the power to senior business managers to set the terms of their own pay packages. His response to this is: “If this view is right, the fundamental problem is a failure of market competition; senior managers are extracting continuing rents from transactions that their firms are intermediating”.

Suggesting that this sort of problem is due to a lack of competition seems an unsatisfactory explanation. It ignores the fact that powerful groups can potentially manipulate the regulatory environment around them. They can also establish social norms for their “club” to ensure no-one challenges the levels of pay within the club. So the “failure of market competition” can arise precisely from the power of certain groups in society. As Acemoglu and Robinson show in their magnus opus, Why Nations Fail, some institutional systems including markets can be essentially extractive.

Sugden is a great advocate of looking at the evidence when it comes to understanding how individuals make decisions. I hope he now takes the same tack when examining markets rather than assuming they are all a priori for mutual benefit. He might also consider the more difficult question of what to do about rigged markets. Market regulation can’t be the answer if regulation is effectively captured by those regulated. Maybe the motivation of economic actors to pursue mutual benefit might be important after all.

See here for the webinar with Professor Sugden and Jason Collins discussing Sudgen’s book The Community of Advantage: A Behavioural Economist’s Defence of the Market.