Economics for the Antropocene (or Capitalocene) - PEP - Promoting Economic Pluralism 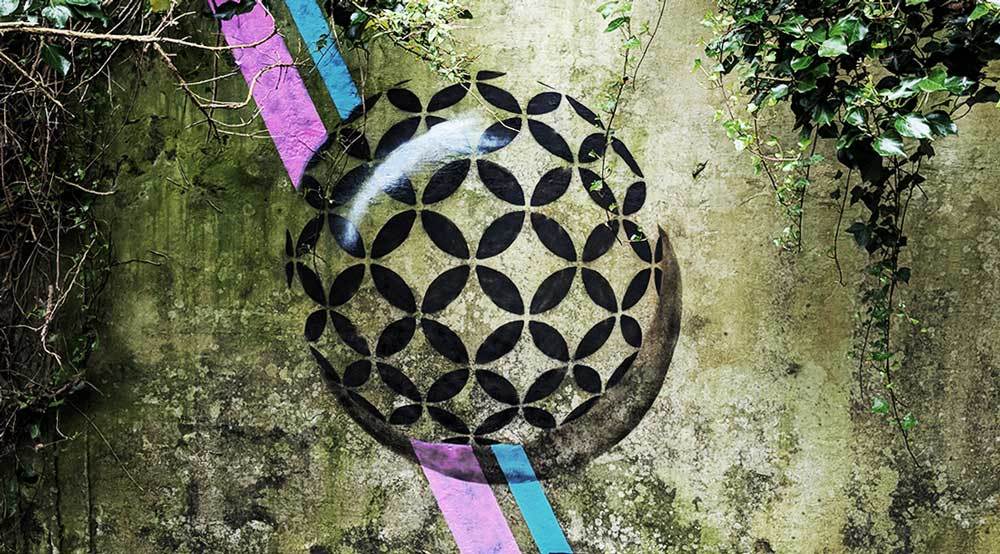 So what does an economics look like that is fit for the 21st century? The mainstream environmental economics framework of labelling the environment as an ‘externality’ clearly doesn’t fit the bill.  We are now dominating global ecosystems so they should hardly an add on in our thinking and models.  So what does an economics look like that puts the transition to a sustainable economic system at its heart? And how do we wean environmental policy off its reliance on neo-classical economics? We have Kate Raworth’s doughnut but clearly that is not the end of the story.

I spent the last 2 days debating these issues with a bright and motivated group of economists and non-economists. Some, probably most, were doing phds while others had earned the title of ‘emeritus’.  We were brought together enthusiastically by Simon Mair at the CUSP (Centre for the Understanding of Sustainable Prosperity) at Surrey University, but maybe the real draw was Tim Jackson previously interviewed here. Many people had been inspired to do the research they did by his bestselling book Prosperity without Growth.

The event started with Ioana Negru, from SOAS, giving a magisterial survey of the range of schools of thought that had engaged with these issues outside the mainstream from feminist to post-keynesian economics. She ended with proposing a synthesis. This then sparked a lively debate on whether we wanted a synthesis, what the point would be and how to create one. Did we need a common bite sized perspective for the media to challenge the mainstream ‘rent a quote’ of incentivising, power of markets etc?  But shouldn’t we avoid the arrogance of mainstream economists who claim to have ‘the answer’?  Did we not need to engage in a dialogue recognising a range of perspectives? I would say views tended towards avoiding a synthesis but then as a proponent of pluralism, maybe I would say that!

Then we headed off to our different groups to get into detailed conversation. Our group was very much a tale of two tribes: macro-economists that thrived on models and equations; and meso-economists focusing on analysis of institutions and systems. I was more in the latter camp talking about multi-stakeholder vehicles to manage water catchments so I must admit to a potential bias in this account.

In a crowded field of stimulating discussions, for me the highlights came from John Wood, an emeritus professor of design at Goldsmiths, Jon Mulberg from the Open University, Roberto Pasqualino from Global Sustainability Unit and Beth Stratford, doing a PhD at Leeds.

This showed clearly that the biggest initial impact on us from climate change is going to be via supply chains and migration from Africa.

John brought a design sensibility to money showing how symbolic elements of size and glimmer could themselves drive behavioural dynamics where narcissists rule.  Jon drew on Foucault (yes, him) to show how important control of what counts as reasonable questions, arguments and evidence is.  Clearly promoting economic pluralism is all about challenging this control by mainstream economics so I am now going to read Foucault – Jon recommends his public lectures as his least incomprehensible work.

Roberto presented the latest impressive evolution of the ‘limits to growth’ type model of the global economy. This version includes disaggregation by continent so interactions can be analysed between the most hard hit continents by climate change such as Africa and others.  This showed clearly that the biggest initial impact on us from climate change is going to be via supply chains and migration from Africa.

For me though the most exciting presentation was by Beth who is bringing together the economic analysis of rents or rentiers with the need for zero or de-growth.  Analysis of land rent was very much mainstream in classical economics and she showed how it is even more relevant now with most inequality linked to rents from housing. Her main point was, though, that lack of space for economic growth, makes rentiers even more directly impact on non-rentiers as the latter get progressively less of a static or shrinking pie. I would also suggest that this has a potential negative feedback loop as it could undermine collective action required to either mitigate or adapt to environmental scarcity further exacerbating impacts on those Trump calls ‘losers’.

In particular he is seeking to add a feedback loop from increasing climate change to economic growth, which has generally been ignored

Clearly this is very topical and many, particularly Mariana Mazzucato but also previously Acemoglu and Robinson in ‘Why Nations Fail’, are writing about the ‘takers’ or ‘extractors’ and how they lower economic growth.  Beth though has brought in a crucial further element of the impact on sustainability, which Acemoglu and Robinson in particular totally ignore – see here. She also reminded me of a talk by evolutionary biologists I heard in Paris earlier this year which discussed how when there is no longer any extra space for expansion either geographically or technologically, then human societies have tended to turn on each other.

Maybe on a more positive note, we had a fascinating interval keynote presentation from Gael Giraud, Chief Economist of the French Development Agency.  He is leading a huge effort to apply more sophisticated economic frameworks to analysing the impacts of climate change.  In particular he is seeking to add a feedback loop from increasing climate change to economic growth, which has generally been ignored. However estimates of the percentage reduction of global GDP from a 6 degree rise in average temperature range from 10% (Nordhaus which Gael said everyone laughed at) to 90% (Dietz and Stern). So more research needed as they say which he plans to do.

Gael’s presentation was also, I thought, somewhat of a cautionary tale in terms of the need to focus on the audience for your model. After all presumably you do want some-one to do something as a result of your heroic modelling efforts.  The only policy leavers in Gael’s model were either a carbon tax or a cap and trade system. Given the former has proved politically infeasible and the latter largely a failure, this is maybe not ideal.  If your model tells a politician they need to do something they think impossible (e.g. set a very high carbon tax) or ineffective from a political economy perspective, then they are likely to avoid listening. Gael is aware of this but the huge resource needs of improving the model within its main parameters seems not to leave much space to improve its interface with policy makers.

We ended by discussing where next. There definitely was a will in the room to keep collaborating but also not to duplicate existing networks.  We are all busy. Certainly there were a lot of talented and motivated people in the room who I am sure we will hear a lot more from.  The Mint will certainly follow developments closely in this area.