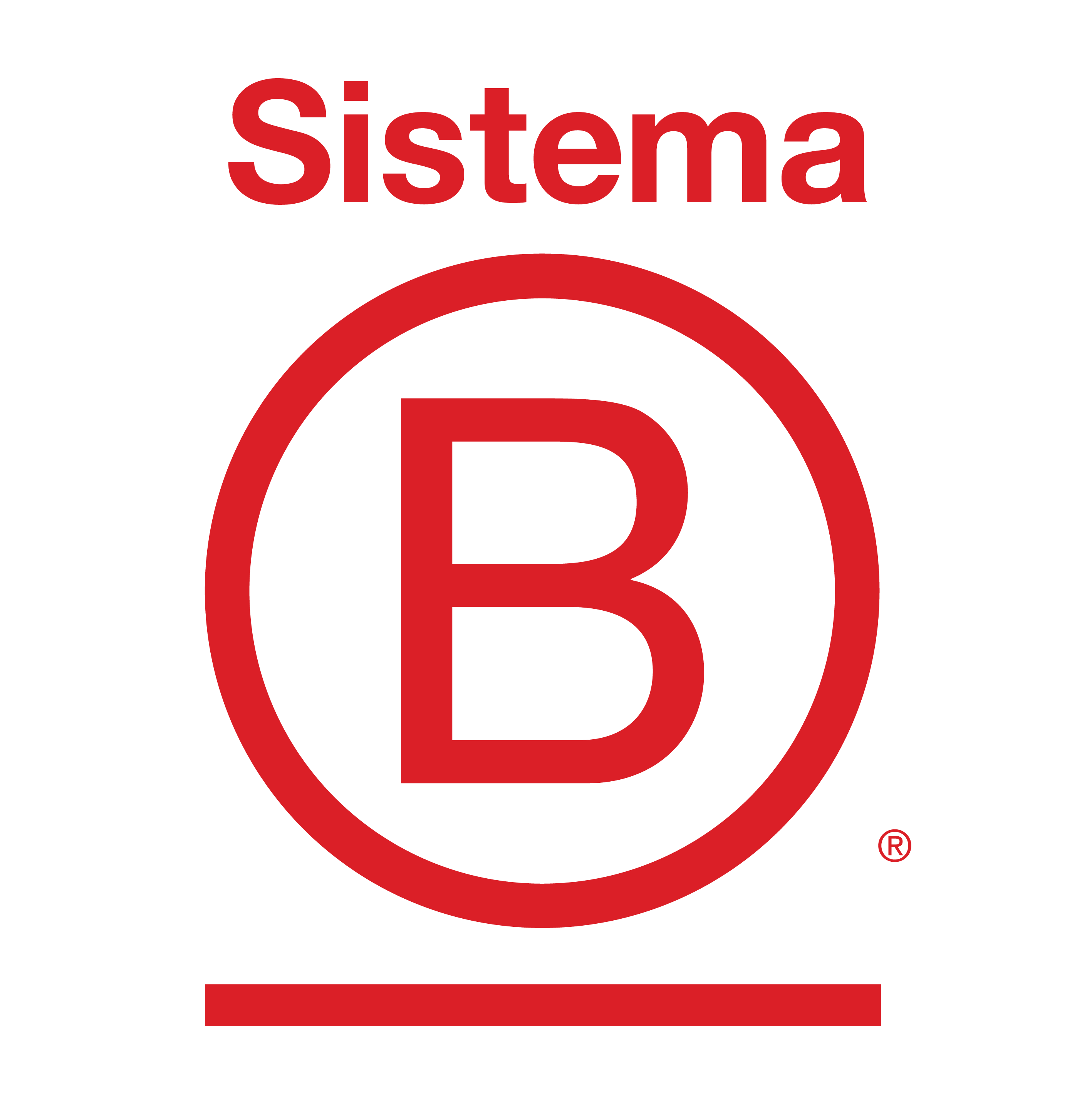 In Latin America and the rest of the world, we and thousands of people see ourselves as part of a movement in which a meeting takes place when we realize that we share the same quest: a new economic ‘genetics’ that turns values and ethics into inspiration for collective solutions without neglecting individual needs. This movement is not guided by any ideology or person in particular. It is motivated by thousands of people who want to work for a better world and not just for a paycheck.

Our proposal is not limited to the work of executive teams: it also leads to an economy that includes all of us and that can create integral value for the world and the Earth, promoting forms of economic organization that can be measured based on the well-being of people, societies and the planet at the same time and with short and long-term considerations.

Sistema B´s vision is of an inclusive, equitable, and regenerative economic system for all people and the planet.

An economy where success is measured by the well-being of people, societies, and nature. “Redefining the meaning of success in the economy”.