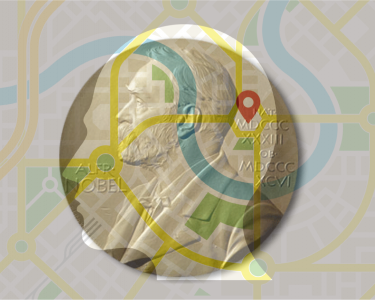 Who shaped our world more Neil Armstrong, Jimi Hendrix, or the King of Sweden? By any standards, 1969 was a momentous year. Neil Armstrong was the first person to walk on the moon, half a million people came to Woodstock to hear Jimi Hendrix, and the Stonewall riots kicked off the gay liberation movement. The … Continued